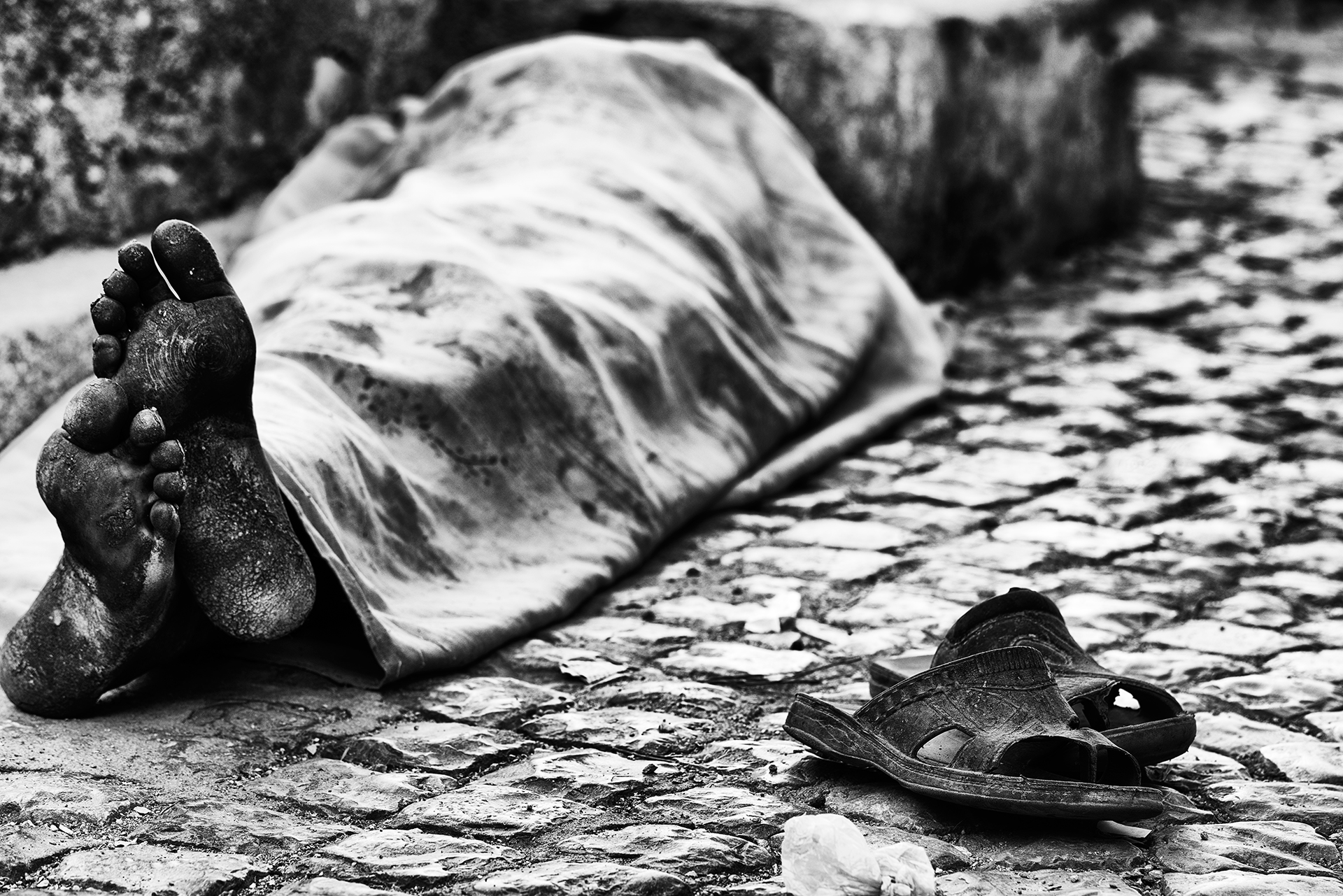 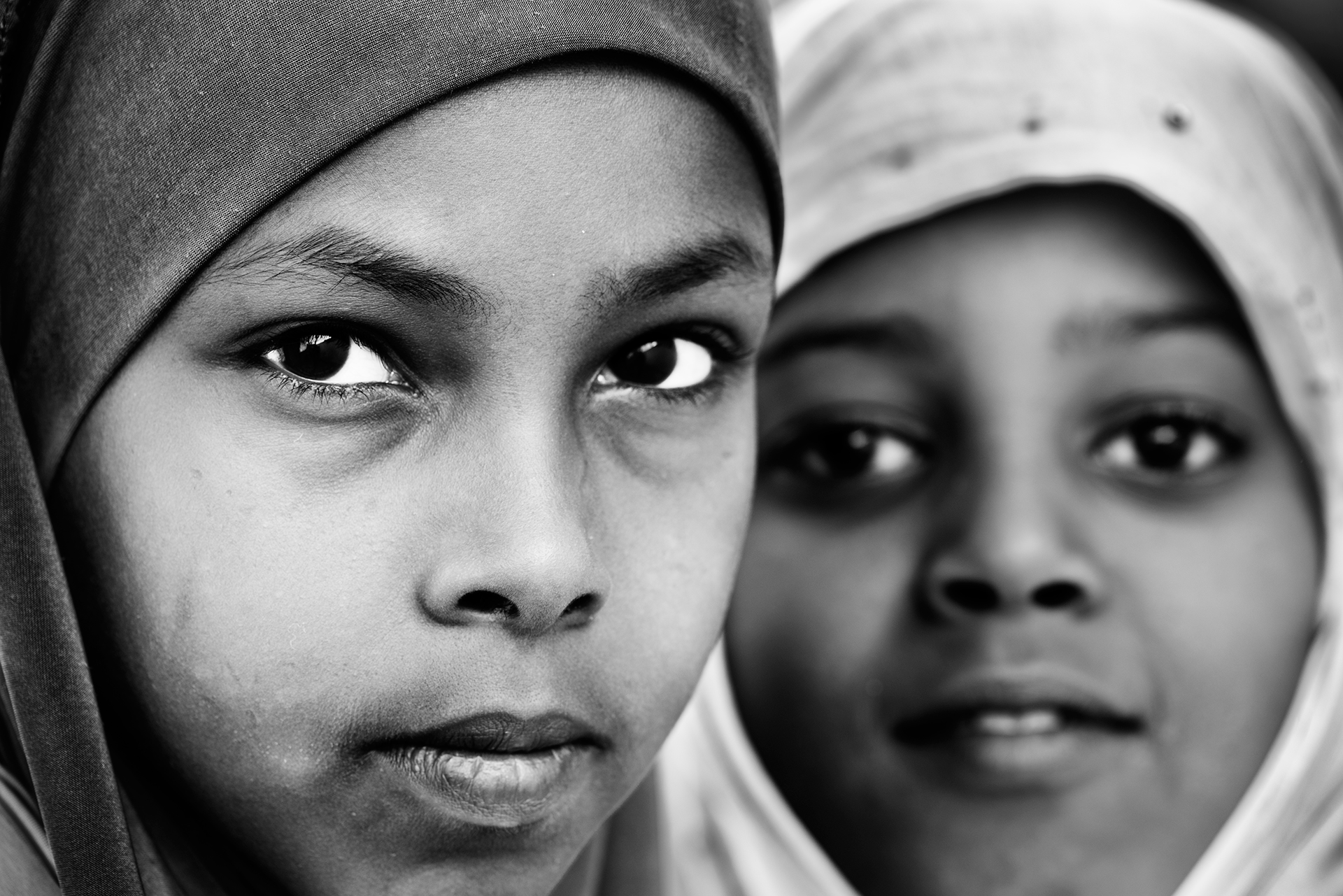 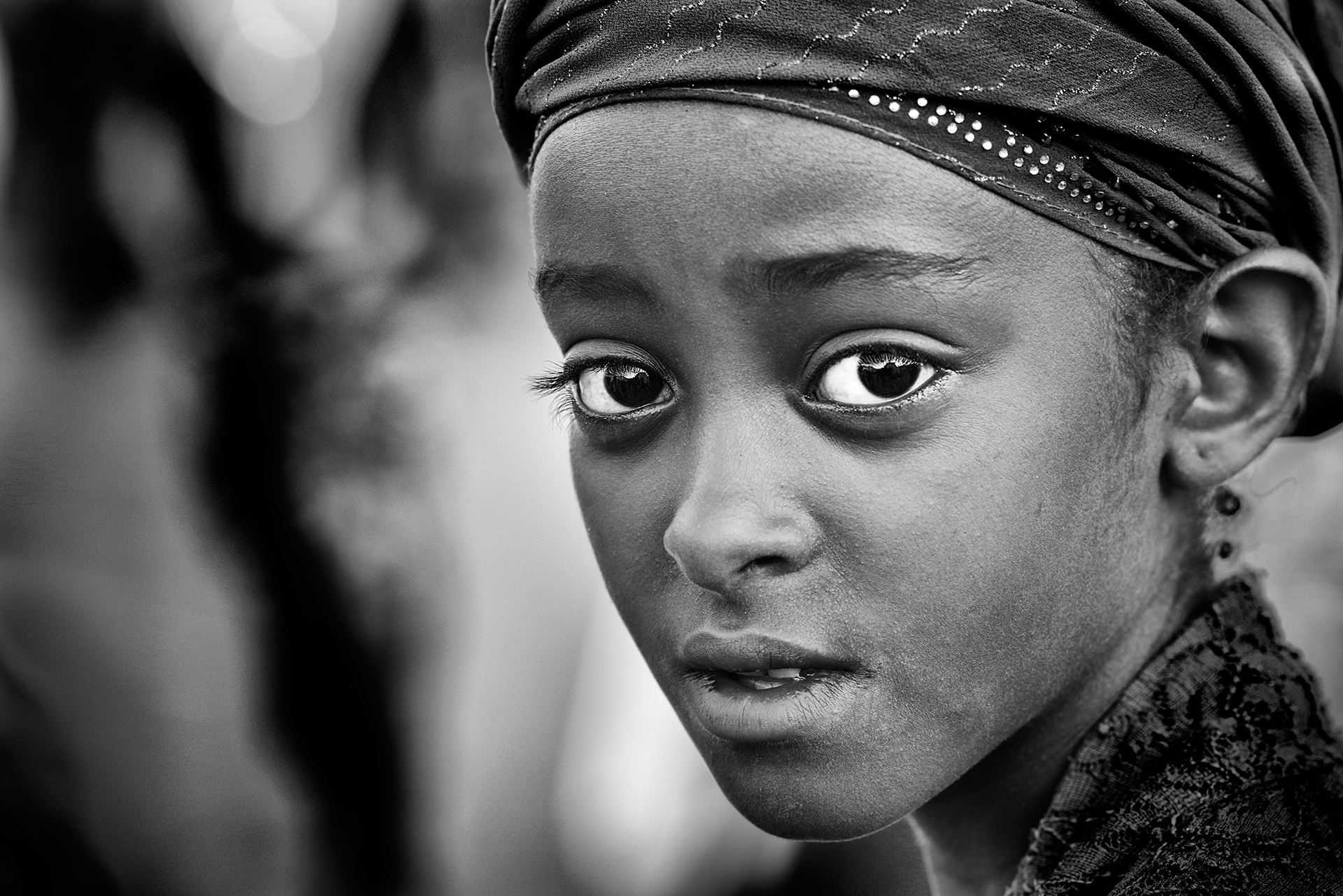 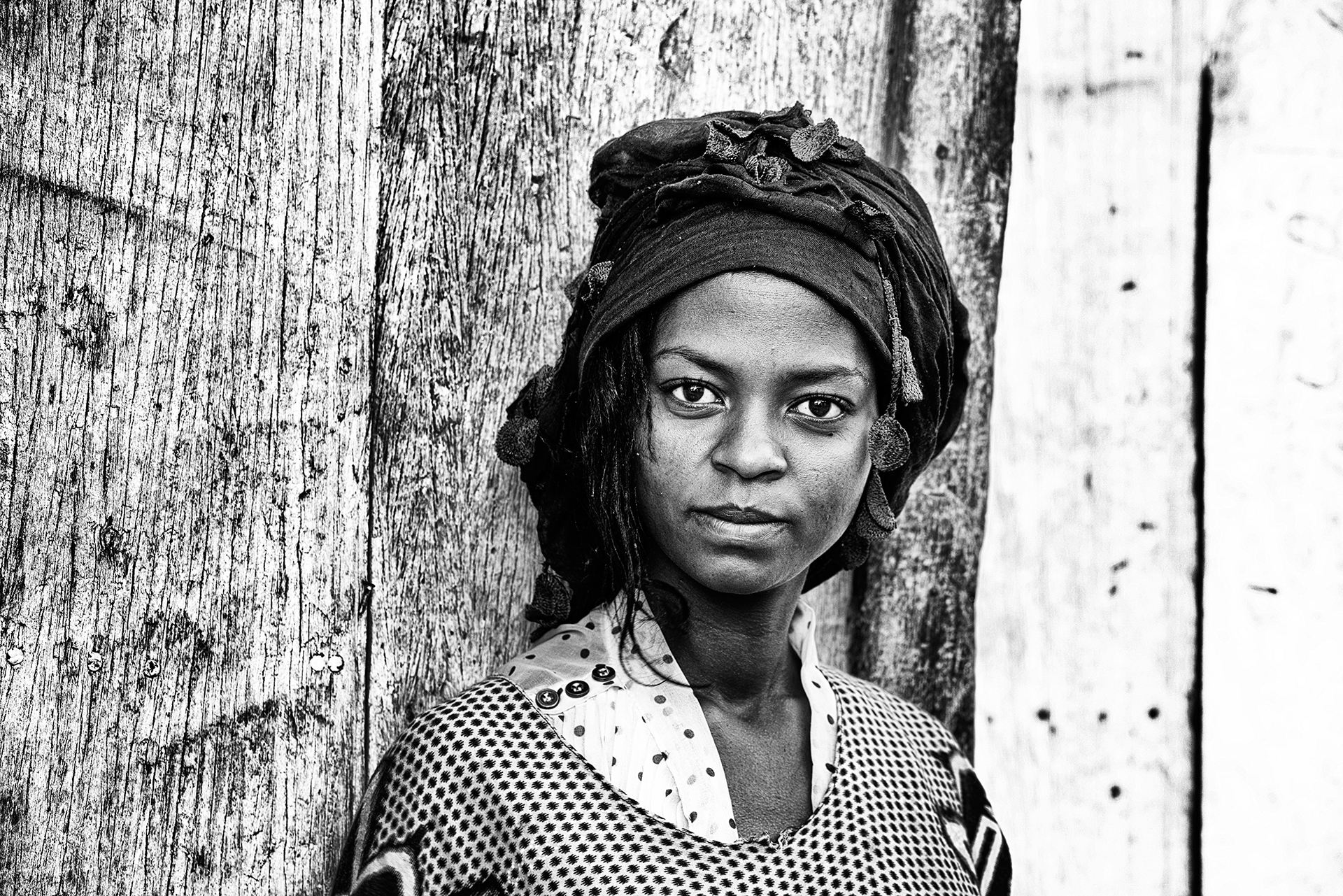 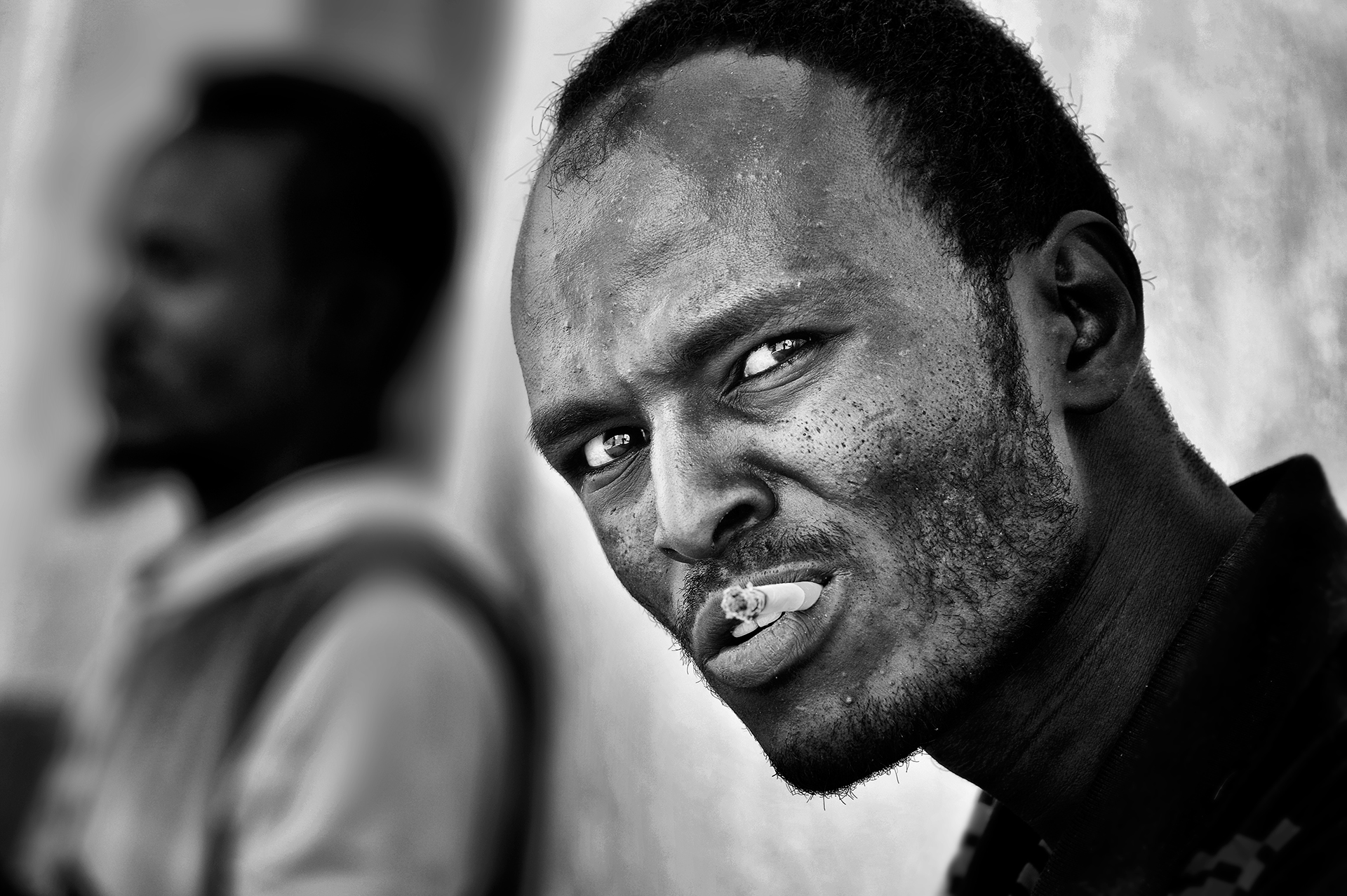 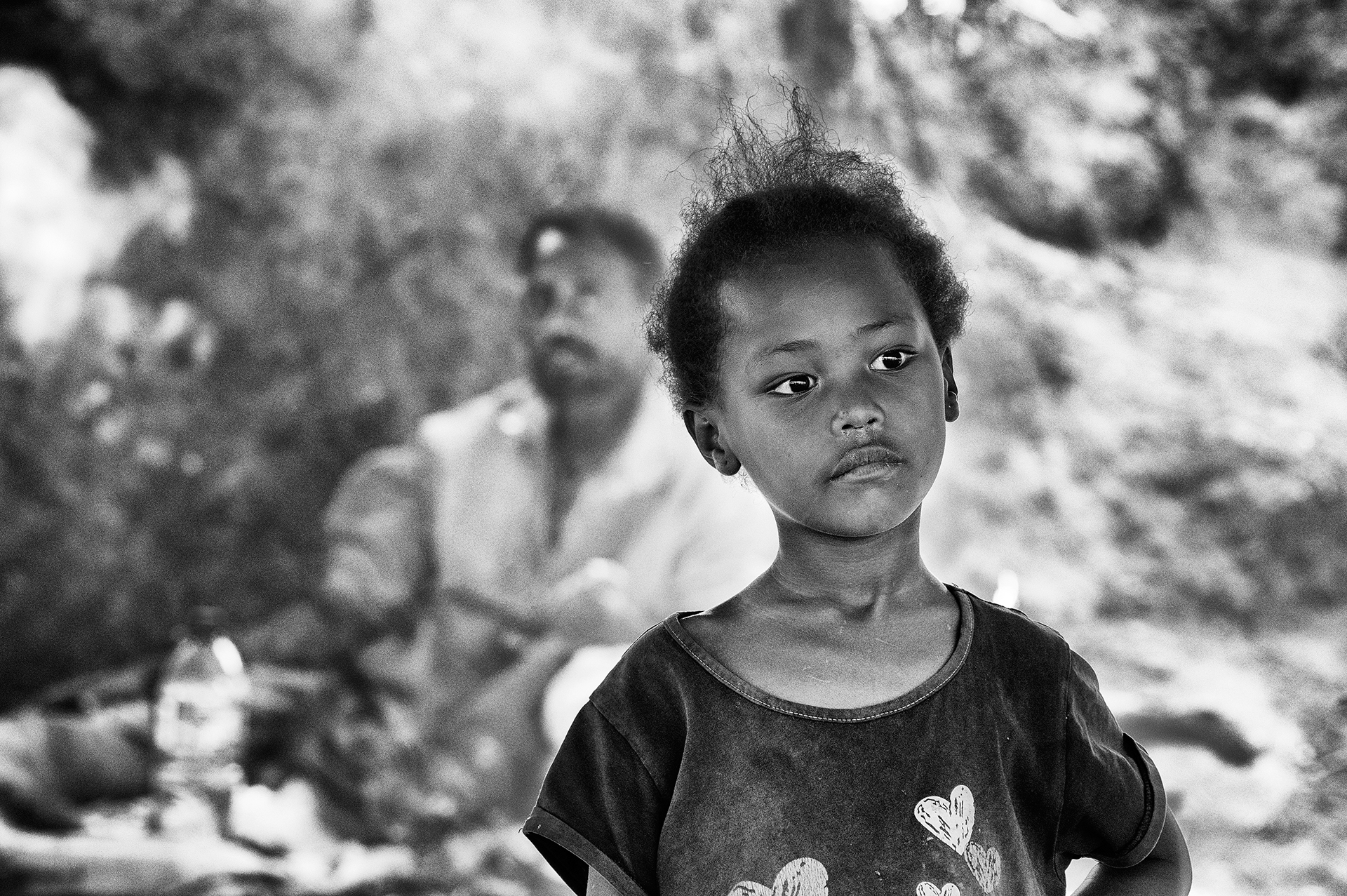 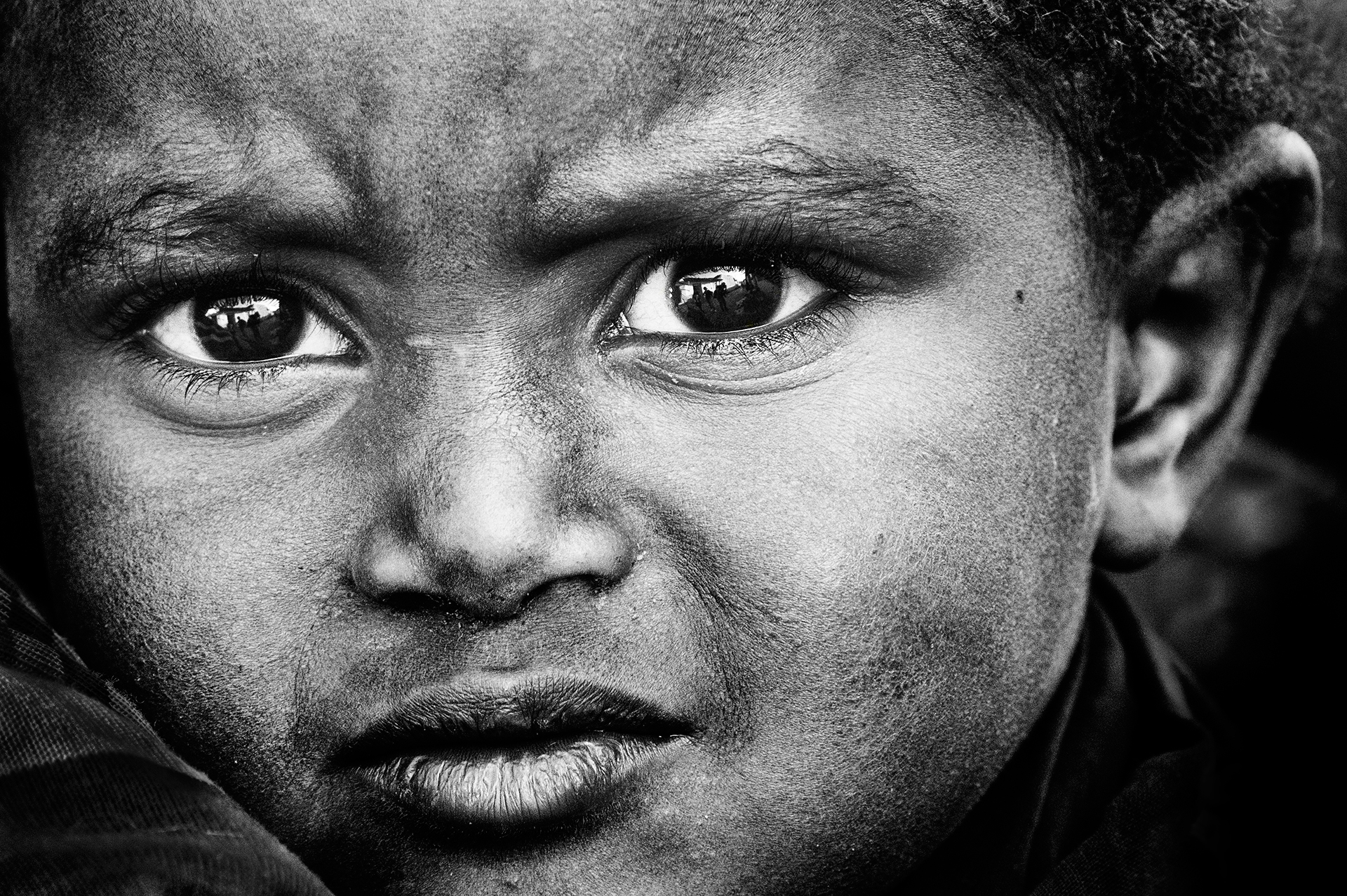 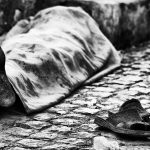 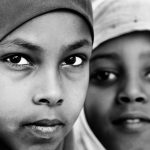 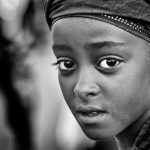 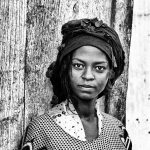 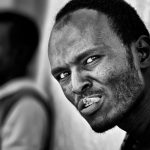 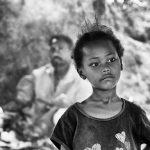 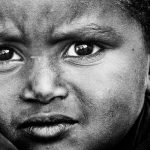 Picture taken in Harar, the City of Peace, where, for over 100 years, Christians and Muslims coexist peacefully.

… During a tour early in the morning, I met some people sleeping in the street. A few minutes after they began to walk again

… This baby started looking at me, motionless, his eyes fixed. I took a single photograph and then I said goodbye. Finally he moved and smiled at me.

… Alem, the name of this person, means “the world”. After I photographed him by surpise, I stopped to talk with him. A world is in his heart and the world he hopes to know.